PAKISTAN DAY CELEBRATED AT THE EMBASSY OF PAKISTAN, SEOUL
Pakistan Day was celebrated at the Embassy of Pakistan in the Republic of Korea on 23 March 2021. In view of the COVID 19 epidemic and the social distancing guidelines, the event was attended only by the Embassy officials.
The event began with the raising of national flag to the tune of the national anthem by the Ambassador of Pakistan to the Republic of Korea Ms. Mumtaz Zahra Baloch. Remarks of the President of Pakistan Dr. Arif Alvi and Prime Minister of Pakistan Mr. Imran Khan were also read at the occasion.
In their messages, President and the Prime Minister congratulated the entire nation on the auspicious occasion of the Pakistan Day. They shared the vision of a humane, progressive, democratic and prosperous Pakistan and urged the nation to adhere to the principles of “Unity, Faith and Discipline”. President and Prime Minister expressed solidarity with Kashmiris in IIOJK and Pakistan’s moral, political and diplomatic support for their right of self-determination under relevant UNSC resolutions.
Ambassador of Pakistan, Ms. Mumtaz Zahra Baloch congratulated the Pakistani community in the Republic of Korea on this occasion and paid homage to teachers, workers, farmers and soldiers who have contributed to the progress and prosperity of Pakistan. She called on Pakistani community in Korea to contribute to the progress of Pakistan and reiterate their commitment to preserve the ethos of a democratic, progressive and pluralistic Pakistan as envisioned by the founding fathers. Ambassador also urged the participants not to forget our Kashmiri brethren in IIOJK who have been subjected to harsh brutalities by Indian security forces for the last three decades. 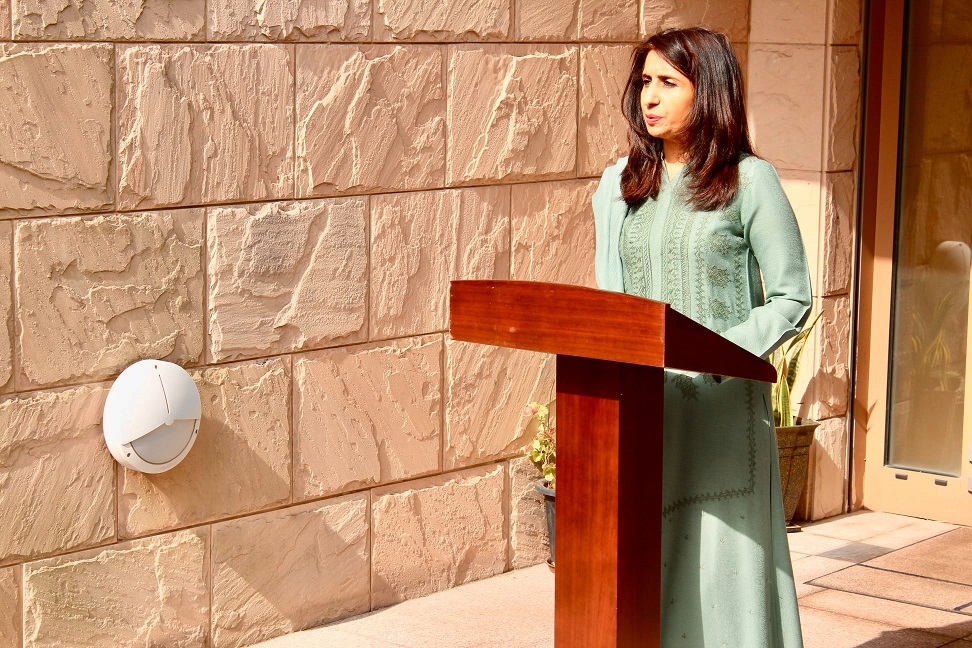 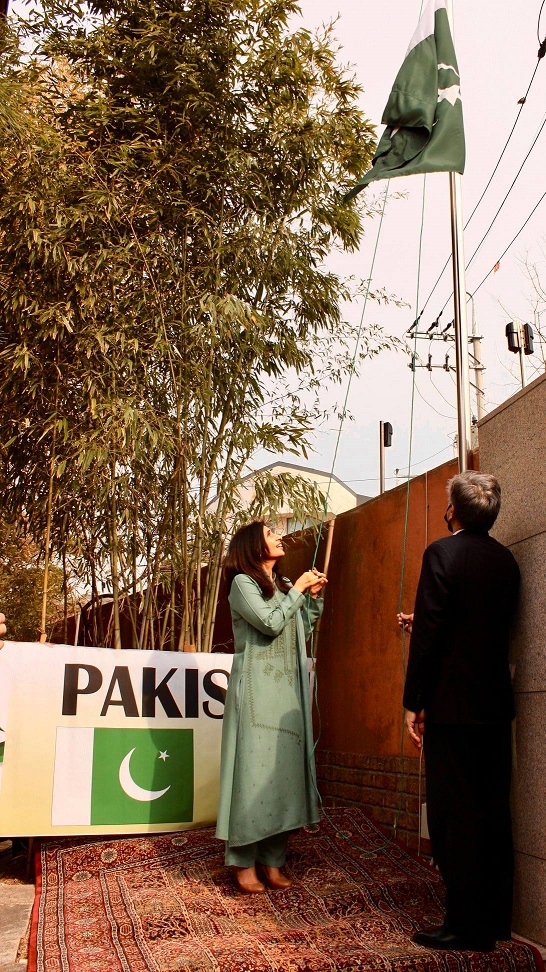 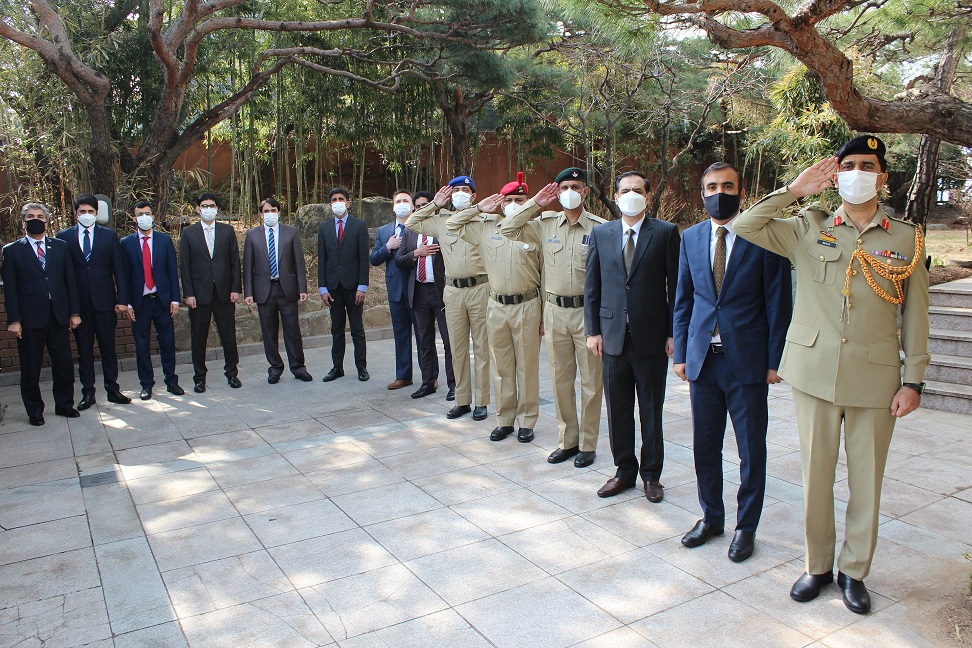